Women's Philanthropy is a division of the Jewish Federation of Silicon Valley. We hold social, educational and cultural events, and offer a place for all women interested in Jewish community and Jewish philanthropy. Women's Philanthropy works to strengthen, repair and promote the vibrancy of the Jewish community in Silicon Valley, Israel and around the world. For more information on our events or ways to get involved, contact Roni Wolfe:  408.357.7508 or roni@jvalley.org 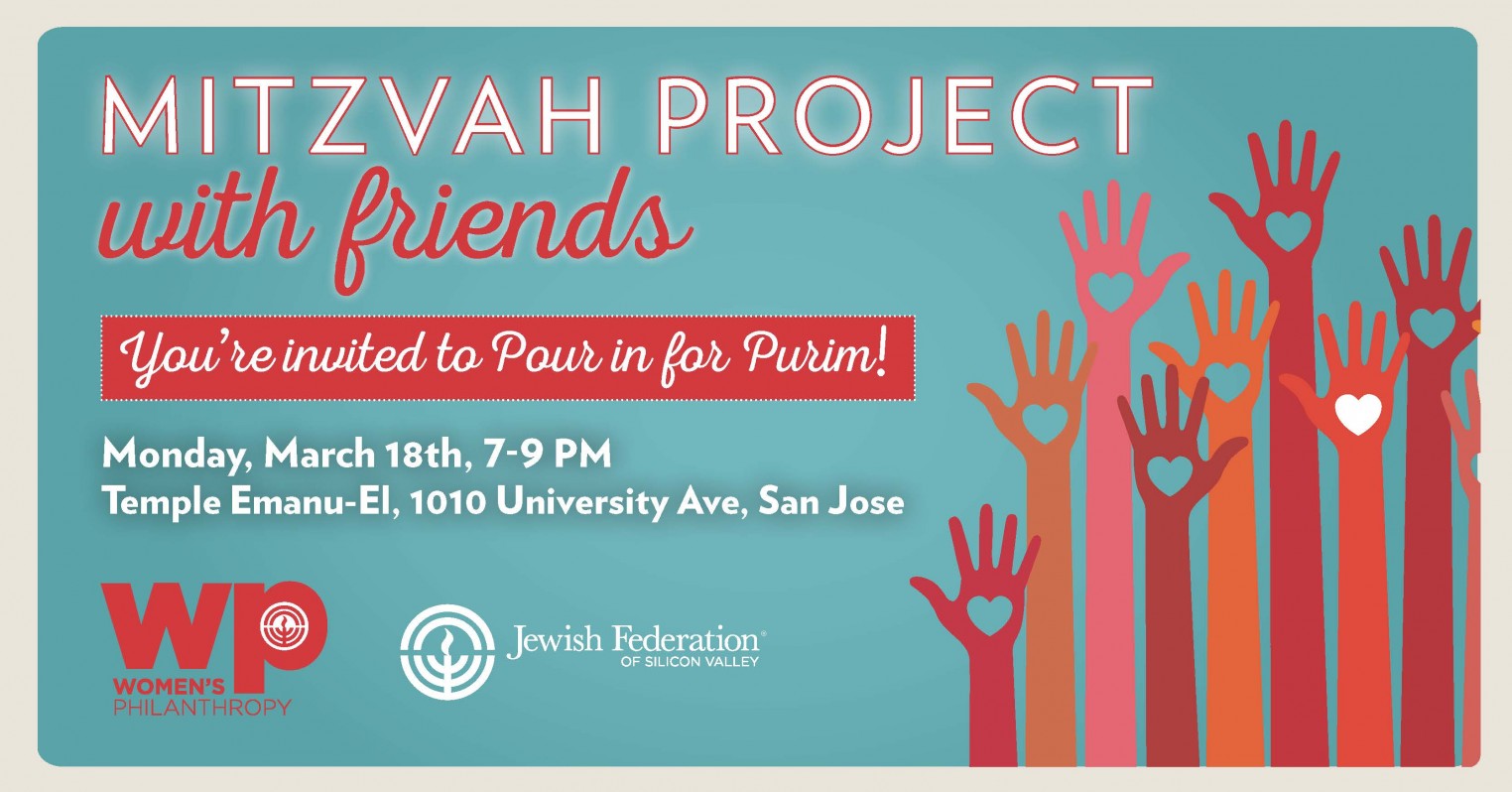 For braiding instructions and photos, go to www.thechallahblog.com. 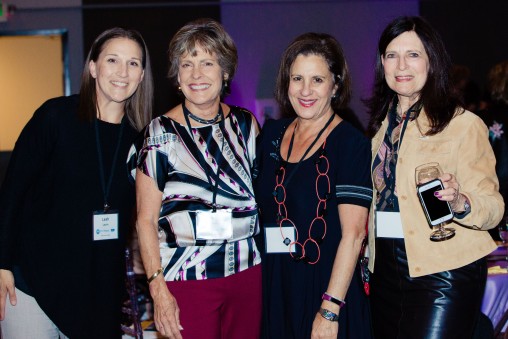 Women's Philanthropy is pleased to introduce the Women2Women (W2W) professional and volunteer directory.  The directory provides an opportunity for women to share their professional, volunteer and mentor capabilities with each other.

All women who sign up before June 30 will receive their listing free of charge for a year.  Don't miss out on this terrific opportunity to connect with other professional and volunteer women in Silicon Valley.

Signing up is easy!  Just click on the button below.

The Power of Women 2018 event, chaired by Elisa Schweizer, was a huge success!  Almost 200 women (and a few men!) turned out to honor Judy Levin, our 2018 Janet Berg Award Recipient, and to listen to Jessica Yellin and Ilana Golan speak about "the power of women!"

Judy's award was presented by Sylvia Metz, the 2017 Janet Berg Award recipient.  Both women are models of on-going and long-time commitment to the Jewish community.  The depth and breadth of their dedication has positively impacted multiple Jewish agencies, including the Jewish Federation of Silicon Valley, the APJCC, the Levy Family Campus and Hillel of Silicon Valley.

For Ilana Golan, her achievements as the first female Israeli commander in charge of flight-simulator training, helped set the stage for the on-going successes she has achieved to date, as an engineer, an athlete and now a VC.  Not one to settle for "second best," especially if the reason is gender-based, Ilana highlighted how determination and even a few failures have helped shape her into one of the 100 Women of Influence in Silicon Valley today. (2017 Business Journal)

Former Chief White House Correspondent for CNN, Jessica Yellin has reported on both politics and personalities in her work.  She has covered four presidential campaigns and interviewed key political figures around the world.  She has won both a Gracie and an Emmy for outstanding reporting.  Yellin shared how she chose to leave CNN after her producers consistently asked that she report on events in a more sensationalized manner rather than focus on the facts she felt were the most important for viewers to learn.  Today, Jessica serves on the board of directors for the Center of Public Integrity and is a Senior Fellow at the USC Annenberg Center on Communication Leadership and Policy. She is also the CEO and founder of Sage, a digital news company that will be primarily staffed by women and will report on issues of importance to women.

The lively question and answer session following both speakers was a testament to the impact both women made on event attendees.