Historically, the American Jewish community has supported generous and rational immigration laws and policies.   That support is rooted in large measure by the experiences of Jews seeking asylum, refuge and immigration over the course of centuries in an America that has at times closed its doors with tragic results due to anti-immigrant sentiments.   In addition, Jewish tradition, values, and the dictates of our faith make this support imperative.

We believe that the President’s executive order represents an important step toward relieving the fears of deportation for 4.9 million people who have lived in the United States for at least five years, and who have children who are citizens or legal residents.  We support expanding the number of people allowed to stay in the U.S. who came here as children, and allowing parents of citizens and legal resident children to apply for deferred action and work permits because these steps will help maintain family unity.

Our community recognizes the valuable contributions that the technology and agriculture industries have made to the Bay Area economy and the diversity of the communities living here.   We believe that the actions of the President will help the Bay Area attract productive workers and help the nation maintain its competitive edge.

Our Bay Area Jewish community will continue to advocate for sustainable comprehensive immigration reform that will ease a pathway to citizenship for migrant workers, and provide relief for asylum seekers, particularly children desperately seeking refuge from violence in Central American countries.

We join with national Jewish organizations in calling on Congress to pass a bipartisan, comprehensive immigration reform bill that upholds our Jewish and American values.

The foundation story of the Jewish people centers on being strangers and gaining freedom; we rejoice with those who now will taste that redemption, and have greater opportunity to thrive as valued members of the community.

Check out the resources below for more information on immigration provided by the Jewish community:

President Obama commends the Jewish people for their contributions and their compassion for new immigrants. 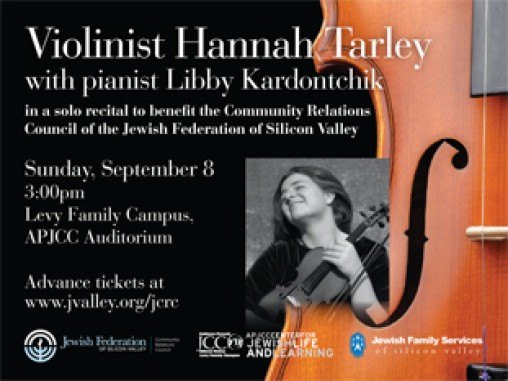 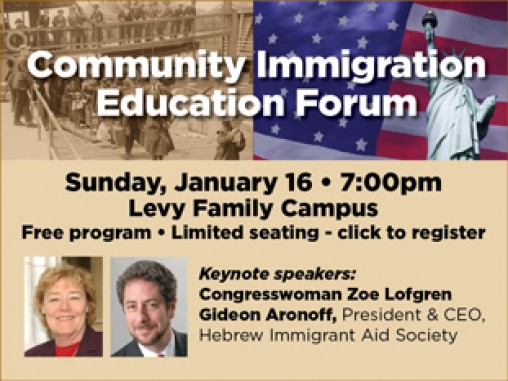