The JCRC helps connect local survivors and second generation family members who live in the districts of members of the California State Assembly, so that they may honor them at the annual State Holocaust Remembrance ceremony. The survivor is invited to sit on the floor of the Assembly with the representative during the presentation of a legislative acknowledgement and invited speakers. For many years, students were invited to interview survivors and attend the ceremony.

We encourage community members to host a Holocoaust survivor at a local school or community organization to teach about tolerance and respect. For more information, please contact Diane Fisher at 408-357-7504 or diane@jvalley.org.

The San Jose City Council is the host of our annual observance of International Holocaust Remembrance every January, marking the anniversary of the liberation of Auschwitz-Birkenau. This date was designated in 2005 by the United Nations General Assembly. The city council has honored local survivors each year, and council members enjoin the community to condemn discrimination and violence based on religion or ethnicity.

The Santa Clara County Board of Supervisors is the host of our annual observance of Yom Ha'Shoah every April, on the date inaugurated in 1951 through the law signed in Israel by Prime Minister David Ben Gurion. The County observance is planned by a committee that includes local first and second generation survivors. Other genocide victims such as Sudanese, Cambodians, Rwandans, and Armenians are acknowledged, and interfaith partners join the invocation every year. Local high school students interview survivors and give presentations along with survivors.

To watch a student video created as part of a class assignment for the 2013 County Holocaust Remembrance by Archbishop Mitty High students, click on the image below. 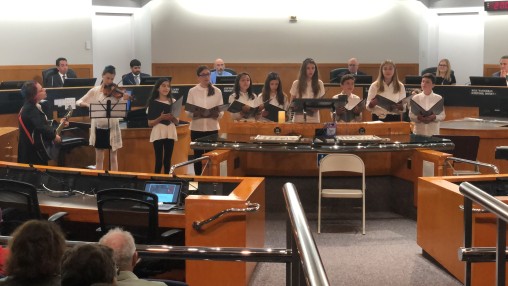 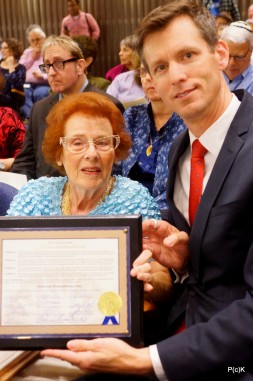 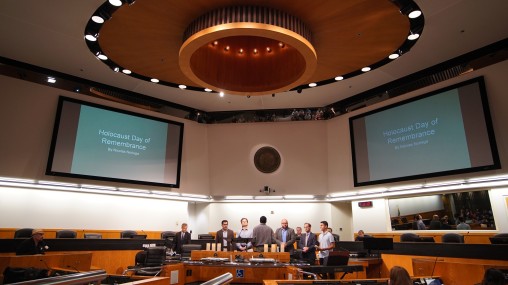 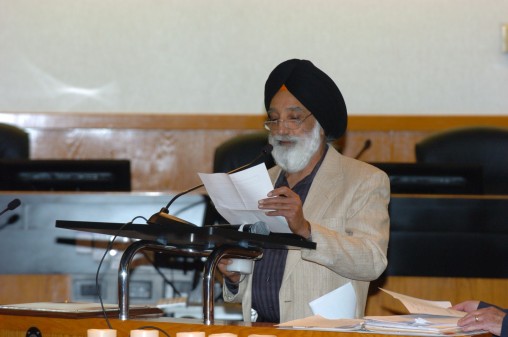 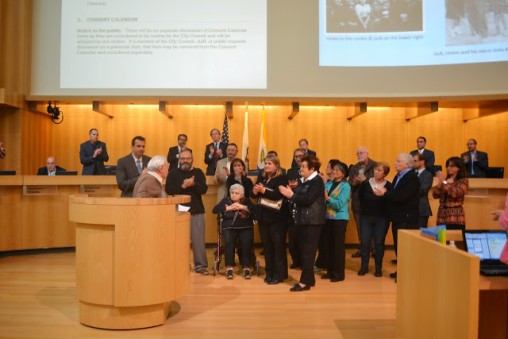 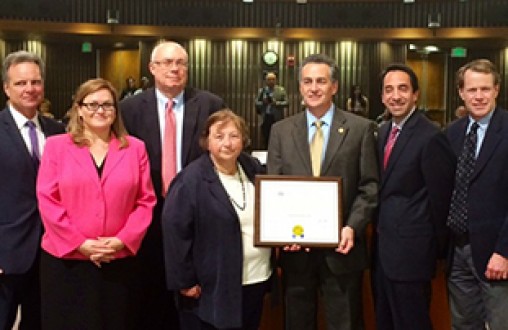 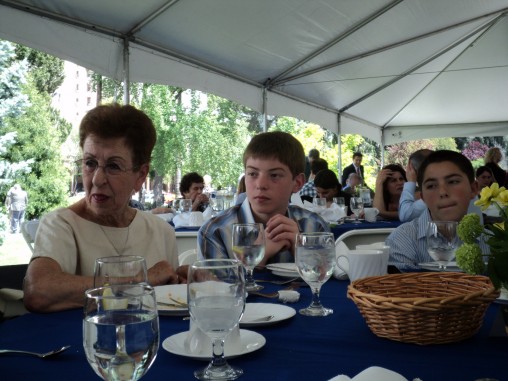